As soon as I saw Dimension Stamps April's Project Club stamps I thought about Fathers Day gifts as both my Dad and Father-in-law are big veggie growers and this set seemed to fit really well! 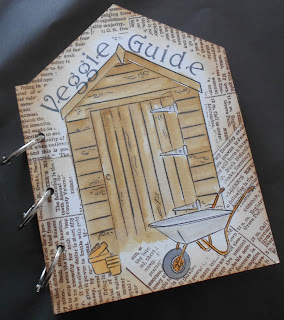 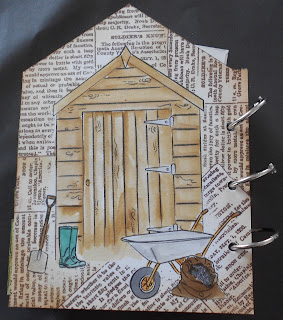 This "Veggie Guide" gives them room to make notes about the plants they have planted each season, how well they did or didn't do! 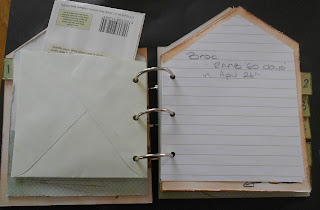 Store empty seed packets so they know which ones they want to buy for next year! 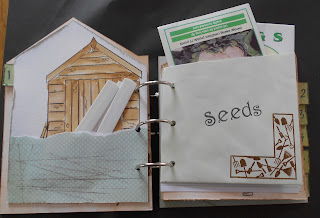 I have also split it into veggie groups to be super organised! 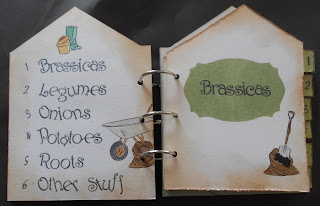 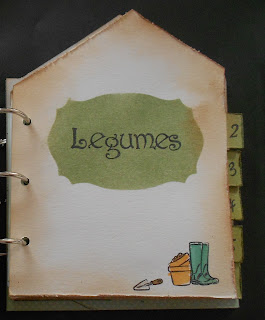 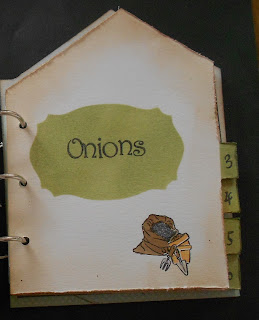 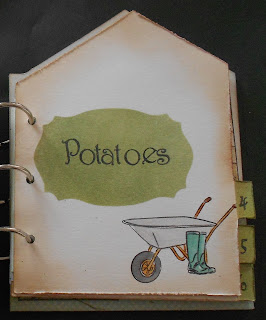 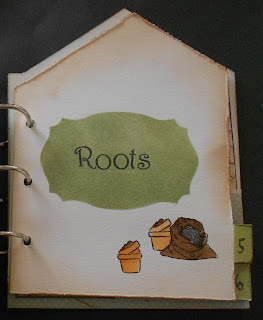 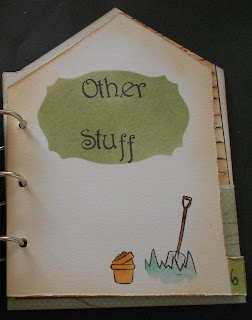 To make this "Veggie Guide" I also used the following stamps:
Posted by CraftyRoo at 10:34